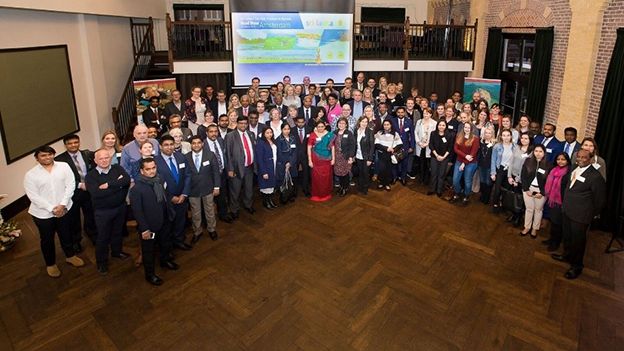 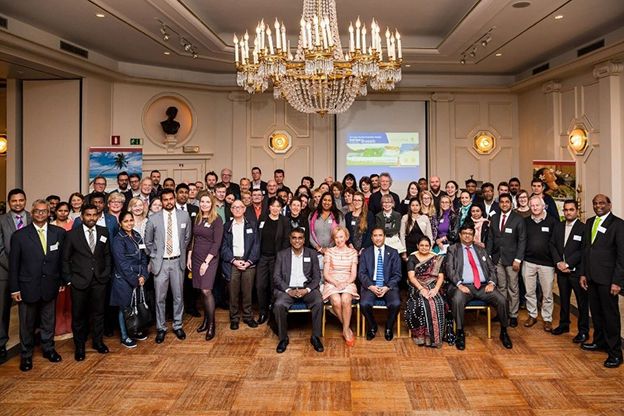 Group photo with the participants ( Roadshow in Belgium )

Both events were represented by Ms. Madhubani Perera, Director Marketing, of Sri Lanka Tourism Promotion Bureau, along with other members of the travel industry. During the roadshow in Netherlands, Ms. Perera gave an informative presentation which attracted the Dutch counterparts and gave them a clearer insight of Sri Lanka’s promotional activities, as well as the new developments in the market. She further continued that the Netherlands is considered as a high potential market for Sri Lanka, with the highest growth of over 26% in arrivals during the past year. The KLM direct flight connections to Colombo have facilitated the travel for the Dutch travelers. This road show has been a success for the Sri Lankan travel industry and Sri Lanka Tourism Promotion Bureau hopes to continue with more similar promotions in this region in the future. 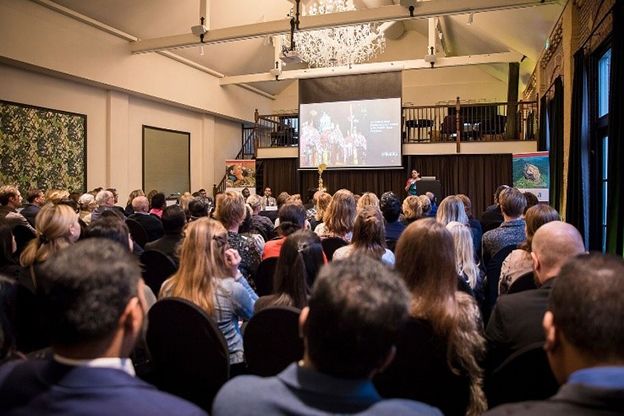 After a successful event in Amsterdam, the Sri Lanka Tourism Promotion Bureau participated at the Road show event in Brussels and welcomed the Belgian travel professionals. It was attended by H.E. Rodney M. Perera, The Ambassador for Sri Lanka in Brussels and Mrs. Monique De Decker, Hon. Consul for Antwerp, Belgium. The opening remarks at the event were made by Mrs. Monique De Decker, giving her experience in Sri Lanka during the recent State Emergency situation. she assured that there was no major incidents and tourists could travel smoothly which was witnessed by herself. The ambassador explained the historical connection between Sri Lanka and Belgium and invited agents to support in promoting Sri Lanka. 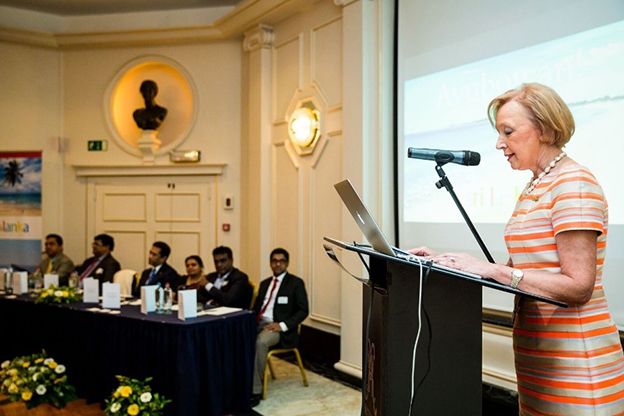 Claude Boumal, of Belgian trade magazine Pagtour stated that Sri Lanka is really a surprising destination with a rich history, plenty of National Parks and UNESCO sites, and a place where we can see the two biggest mammals in the world on the same day: elephant and whale, which is a well-known factor among enthusiastic travelers. 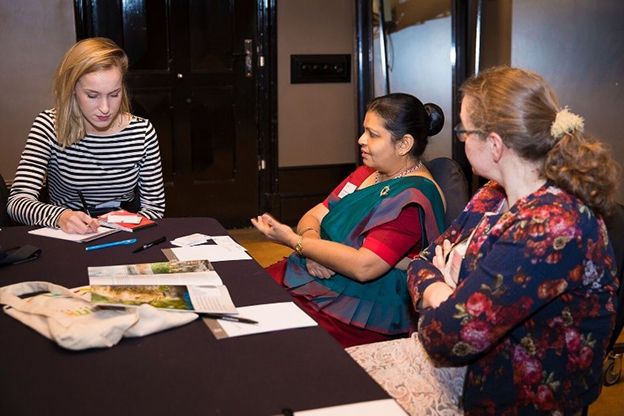 The two events had B2B meetings which showed positive growth for the Sri Lankan tourism sector. In her presentation at the event in Belgium, Ms . Madhubani Perera stated that Belgium is also considered as a potential market for Sri Lanka tourism to attract more numbers as there is a 13% growth shown this year. There was great interest shown during the road show by the Belgium travel trade to promote Sri Lanka together with our local travel industry , which will encourage more tourist arrivals and establish foreign investments.The Dutch participants met with their Sri Lankan counterparts for speed data networking and had the opportunity to meet new DMCs and hotels. 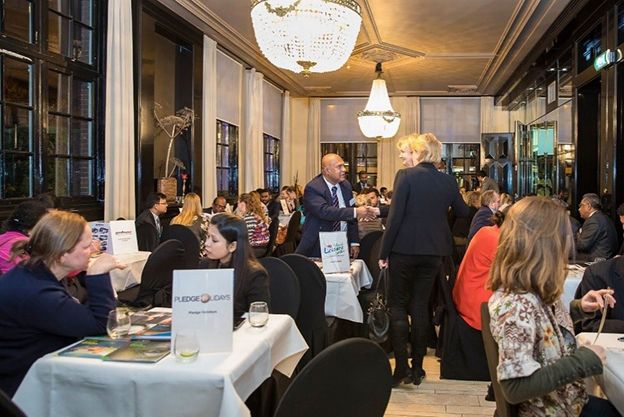 After the presentation, the Belgian participants met Sri Lankan counterparts, DMCs and hotels, during the event. Both sides had very positive interactions and conversations with regard to sharing their experiences and establishing their connections in the travel field.

The roadshows were also a great platform to re- assure Tour operators that Sri Lanka is a safe destination to travel, including all areas of the country. 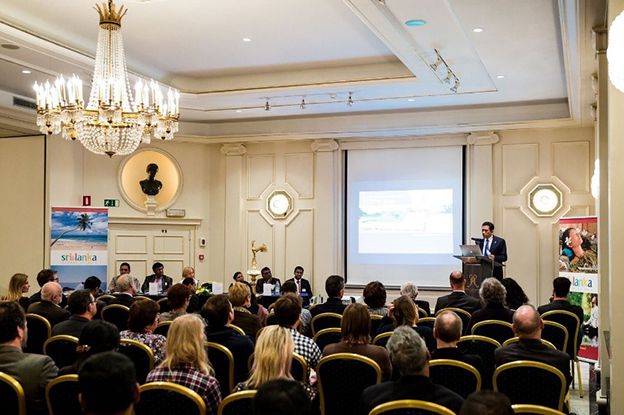 Presentation from H.E The Ambassador of Sri Lanka Embassy in Belgium 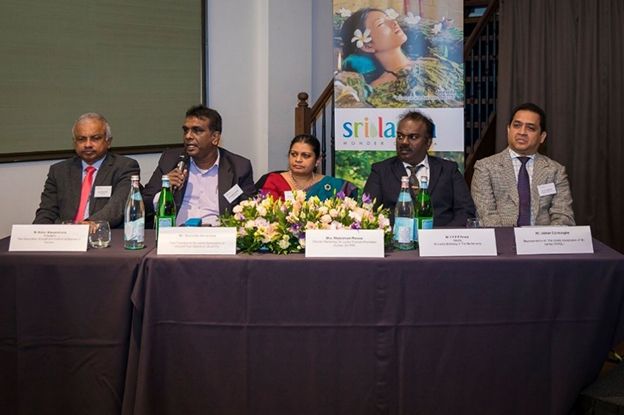 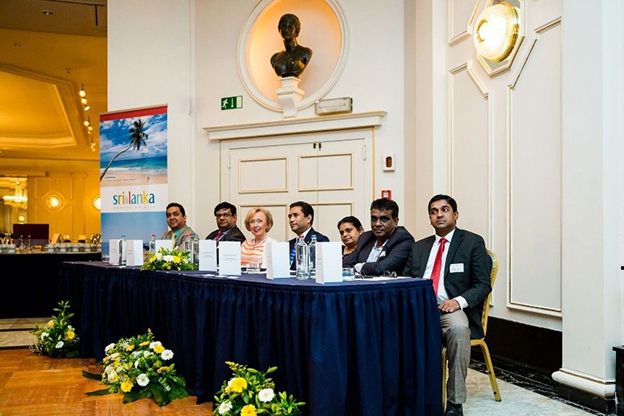