Sri Lanka celebrates the gaining of her independence from Colonial rule with magnificent pomp and pageantry and the spirit of patriotism resonates in every street corner on the island’s National Day. The national flag is hoisted and the national anthem sung, the traditional lamp is lit and the processions begin, complete with meticulously coordinated military parades, firing of canons and various religious and cultural performances, all to pay a tribute to forefathers of the land for their glorious feat. The celebrations open to all, continued year after year, signifying the continued united efforts as the people of one nation come together to celebrate her cherished sovereignty. 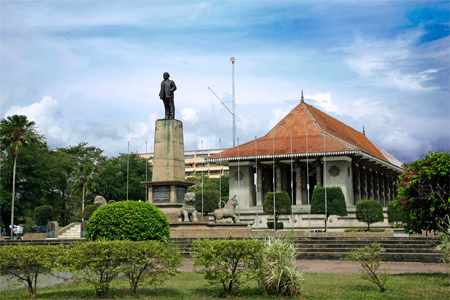